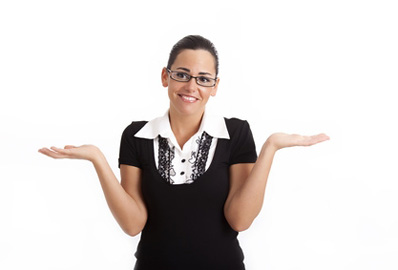 Each year in the United States nearly 700,000 people become infected with gonorrhea, are you at risk?

Risk Factors for Gonorrhea
Like all STDs and STIs, you are at risk of becoming infected with gonorrhea if you are sexually active. Getting tested not only protects your health, but you partner’s sexual health as well. While abstinence is the best way to avoid gonorrhea and others STDs, it’s not always practical for couples in long-term monogamous relationships. So if you are sexually active, there are certain protective measures you can take to help lower you risks.

Young adults
Nearly 75% of all people diagnosed with gonorrhea are young adults ranging from 15 to 29 years of age. To break this down further, 15 to 19-year-old women and 20 to 24-year-old men make up the largest categories.

Being a young woman
Women are more likely to become infected by a person who has gonorrhea than a man. In fact, if a man has vaginal intercourse with a woman who is infected, he has a 20% chance of becoming infected. On the other hand, if a woman has intercourse with an infected man, she has between a 60-80% chance of infection.

Multiple sexual partners
If you have had multiple sexual partners, you run a higher risk of becoming infected. One of the scariest things about gonorrhea, referred to as “the clap” or “the drip,” is that people who have it are often totally unaware that they are infected since the symptoms are mild and hard to distinguish from other minor medical problems. The more sexual contact you have with different partners, the more likely you are to come in contact with the bacteria Neisseria gonorrhea which is responsible for infection.

If you have HIV
Since HIV, the virus that causes AIDS, causes an immunodeficiency condition you are at a higher risk of infection.