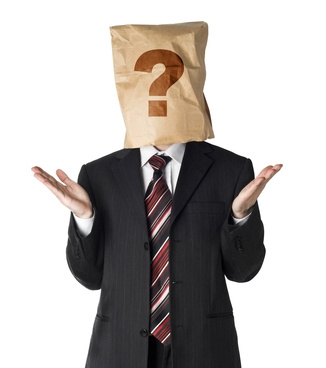 Risk Factors for Hepatitis B
Hepatitis B is caused by the HBV virus and comes in both acute and chronic forms. Most otherwise healthy adults will recover fully from a Hepatitis B infection without major recourse. The virus can infect children and adults and is more frequent in men and infected mothers can pass it on to their children during pregnancy. Here is a list of risk factors that can increase you chance of being infected by the HBV virus. The HBV virus is even more contagious than HIV, the virus responsible for AIDS.

Having an STD
People with STDs are more likely to become infected with HBV, especially chlamydia and gonorrhea.

Being pierced or tattooed with infected/unclean equipment or sharing needles
Whether you have used intravenous needles for drug use or have received a tattoo or piercing from an unsanitary place, you run the risk of becoming infected by any unsanitary needle.

Work in the healthcare field
If you have a career in the health industry that exposes you frequently to blood, you may become infected.

Traveling
The areas with the highest incidence of HBV infections are Africa, Central and Southeast Asia as well as Eastern Europe.

Are HIV positive
When the immune system is under attack, a HCV infection is also more likely.

Received an organ transplant or blood transmission any time prior to 1992
After July 1992, better testing and screening methods for hepatitis C became available.

Received a clotting factor concentrate before 1987