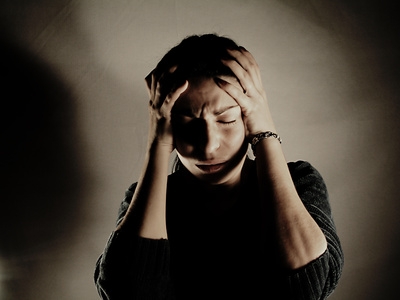 The Centers for Disease Control and Prevention estimates that more than one million people in the United States are living with HIV. Are you at risk?

Risk Factors for HIV
Like all STDs and STIs, you are at risk of becoming infected with HIV if you are sexually active. Getting tested not only protects your health, but you partner’s sexual health as well. While abstinence is one of the most effective ways to avoid HIV, it’s not always practical for couples and marriages, so being tested for HIV (and other STDs) is important before entering into a monogamous relationship.

Intravenous drug use
Many intravenous drug users share needles and for this reason, if one person has HIV, it is possible to spread the virus through sharing an object that has been directly exposed to infected blood.

Being an uncircumcised man
According to various studies, men who are uncircumcised carry a higher risk of HIV infection than those who are circumcised when it comes to heterosexual vaginal intercourse.

Having another STD
Any STD that produces open sores around the genitals increases the likelihood for HIV transmission since this provides an opening through which the virus readily travels.

Having multiple partners
Even if you do not typically participate in “high risk” behaviors, if you are having sex with multiple partners, chances increase that one or more of them have been involved in a risky situation or could have even become exposed to the HIV virus at some point.

Had a blood transfusion/received a blood clotting factor between 1978-1985
During these years, many of the screening procedures which are used today were not yet utilized.

If you were breastfeed and your mother had HIV at the time
Studies have found that mothers who breastfeed their children and are HIV positive can spread the virus to the baby.