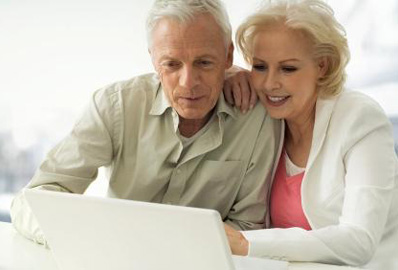 Approximately 1 in 5 people have high cholesterol, nearly half of the United States population.

Cholesterol is a white, waxy and fat-like substance produced by the body. It’s found in cell membranes (walls) and is then carried through the bloodstream by way of lipoprotein capsules. If cholesterol traveled without protein, it would separate due to its waxy consistency.

Function
Animals produce cholesterol naturally. Our bodies produce the cholesterol we need to function, but when we consume animals and their byproducts, we receive their cholesterol too. For this reason, diet can cause elevated cholesterol levels. There are other uncontrollable risk factors for high cholesterol including genetics, age and gender.

Not all cholesterol is good though. LDL (bad) and HDL (good) are two different classifications of cholesterol. LDL or low-density lipoprotein is commonly referred to as “bad” since too much of it can clog arteries, reducing blood circulation and increasing the likelihood of a heart attack or stroke. HDL is considered “good” because it acts as the body’s helper, collecting LDL and bringing it to the liver so it can be processed, broken down and eliminated.

According to the American Heart Association, 102.2 million adults in the United States have blood cholesterol levels over 200 mg/dL (the standard level for healthy cholesterol). Of these adults, 35.7 million are at the high-risk level which is considered 240 mg/dL and above.

High cholesterol is a leading cause of coronary heart disease, however, it is one of the most controllable risk factors once it is diagnosed and managed. Cholesterol levels can be controlled through diet, medication, exercise and supplementation.