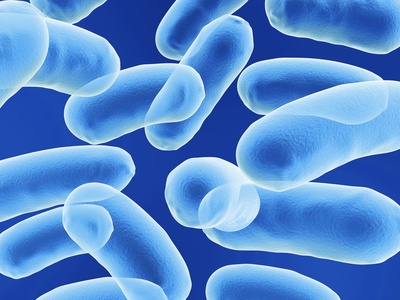 This year has had more scientific and health breakthroughs than could possibly be summed up in merely one blog post – some have been good and others have proved to be slightly more discouraging. One thing that particularly stands out in my head is that I can’t remember ever having so many food recalls in just one year before. As 2010 begins drawing to a close, we are yet again faced with more salmonella scares.

So what has changed so drastically lately? First let’s takes a look at the many cases we have seen this year – from eggs to Jimmy Johns sandwiches it has been a year for tainted food and widespread distribution. Here are the outbreaks recognized by the Centers for Disease Control and Prevention (CDC).

Alfalfa Sprouts
June 29, 2010
California was hit the hardest with an outbreak of salmonella caused by raw alfalfa sprouts.During the outbreak, 44 people reportedly had a matching strain of salmonella in 11 states, 19 of which were from California.

Frozen Rodents
August 2, 2010
Those handling frozen rodents developed a matching strange of salmonella that affected 34 people from 17 states since January 1, 2010.

Frozen Mamey Fruit Pulp
August 20, 2010
This actually caused an outbreak of Human Typhoid Fever infections in 9 people from California and Nevada. The culprit was a frozen smoothie from La Nuestra brand.

Shell Eggs
May 1 – November 30, 2010
Perhaps one of the most widely publicized of all outbreaks this year was the salmonella egg outbreak. There were approximately 1,939 reported cases of illness resulting from egg consumption. These incidences were spread out over at least 11 states.

These are just a few of the many that occurred and have been reported this year alone. According to the CDC, they only reported 3 outbreaks in 2009 and the same in 2008.

So why this sudden increase in outbreak? Many people believe it may be due to farmers neglecting to follow FDA regulations or perhaps lax farming practices altogether. With the year drawing to a close we can hopefully put an end to the continued outbreaks and perhaps 2011 will be a healthier, happier year.