For those of us engulfed in a Web driven world, it’s hard to imagine a life where the answer to virtually any question isn’t one  search engine query away. It’s this concept that drives the success of nearly every profitable business today.  The ability to be both visible and useful to consumers online is what sets apart a struggling company from a booming one.

While many corporations have embraced the opportunity to increase their online presence, other more established “old school” industries do not. The most clear cut example of this is the healthcare industry. The overall suspicion and resistance to change is a direct reflection of the older generations largely controlling the empire. They hold the keys to the candy shop and they’re not giving up without a fight.

That being said, it makes sense that the growing trend toward online prescribing and diagnosis has been met with controversy by doctors and pharmacies who would  lose money by its continued  success.  However, it stands to reason that if more stories like San Diego Padres pitcher Tim Stauffer’s hit the headlines, credibility will continue to rise. 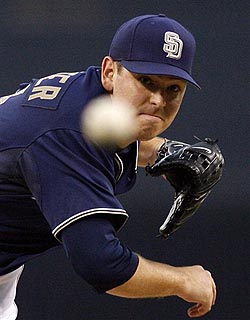 It was just past 3 a.m. Tuesday, May 11th when Stauffer began experiencing abdominal pain. He quickly grabbed his iPhone and opened up the symptom checker of his WebMD application only to find that he should get to a hospital right away if his self diagnosis of appendicitis was correct. He hopped in a cab and went straight to the nearest hospital to find that his appendix could have burst had he not come in when he did. After a uncomplicated minimally invasive laparoscopy, Stauffer is expected to head back to the field in about a month.

Stories like this highlight exactly why online healthcare makes sense. From symptom checkers to legal and licensed online prescriptions, consumers want questions answered and facts instantly at their fingertips. Cases like Stauffer’s prove that online healthcare can even save lives. 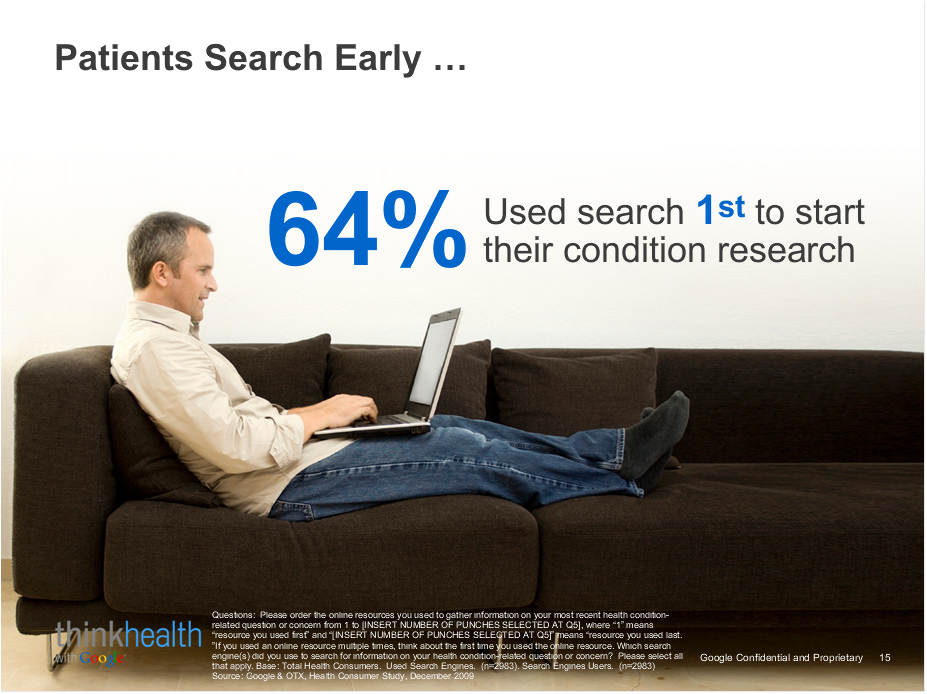 Other results of the study found –

So it’s clear to see that people crave this information, but still other  “would be” online healthcare consumers are hesitant because of safety concerns. 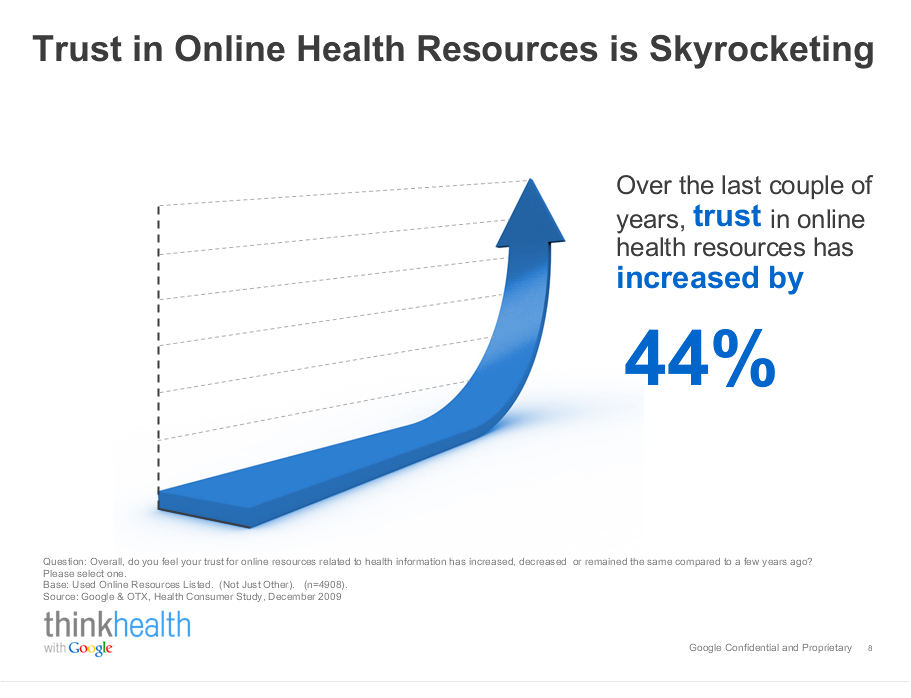