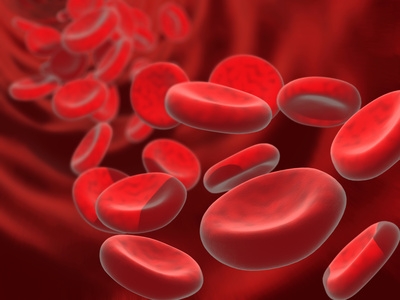 An announcement in the first few days of 2011 may give us one more reason to look forward to the years ahead.

For decades cancer has been one of the largest threats to America’s health. In fact, the latest statistics suggest that cancer deaths in one year are close to 8 million people and the figures are expected to increase over the next 20 years. But perhaps there is a light at the end of the tunnel.

Johnson & Johnson has announced a partnership with Massachusetts General Hospital to help develop and market a new cancer detection test. This new test would spot one cancerous cell in a sea of 1,000s. The implications of a test like this are groundbreaking for the medical world. If the test works as expected, doctors would be able to detect cancer as soon as it becomes visible within the cells, track the progression of existing cancer and develop new therapies according to CNN Health.

While it seems challenging to be patient when it comes to such a large medical breakthrough, the widespread use of this test will not likely be seen for5 more years if it makes it through the experimental phase. It is believed that once this test does hit the market, it will make cancer a far easier disease to treat when the specific genetic makeup of the patient can be taken into account and therefor may help increase survival rates.

With just a small amount of blood is used in this experimental test and uses a plastic chip with microscopic inner surfaces covered with antibodies. These work by essentially catching any of the cancer cells in the blood and then these cells can be analyzed and a course of treatment can be designed for the patient individually.

It’s not the first time a test of this nature has been in the works, but many attempts have fallen flat. If this attempt is successful, it will be a breakthrough in the way we treat cancer.