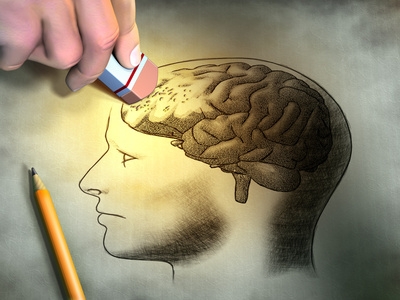 While we have come to dread bacterial and viral infections for a wide variety of reasons, we can now add one more to the list. New research shows that memory may be negatively impacted when the body is infected with certain pathogens, specifically chlamydia and the herpes simplex type 1 virus which commonly results in cold sores.

Apparently people with higher levels of these bacteria or viral infections in their system tend to struggle more in the areas of cognitive ability and memory than those with lower levels.

While similar research has been conducted in the past, this recent study took place in New York City. Researchers studies more than 1,500 people around 69 years of age. Blood samples were drawn and cognitive ability was studied in all participants while they were also screened for herpes type 1 and 2, cytomegalovirus, and H. pylori.

The results revealed that those with the most elevated amounts of these infections in their bodies were at a 25% higher risk of scoring poorly on the Mini-Mental State Examination which was the cognition test used in the study. Women specifically seemed even more likely to be affected than men.

There isn’t a concrete reason that can be cited yet for this connection but several theories in a recent TIME article on the topic suggest the following. When infections are present in the body, inflammation results. If a chronic infection lingers in the body, the persistent inflammation could damage blood vessels located in the brain, therefore inhibiting their ability to help the brain recall memories.

While there is still some uncertainty about why this phenomenon appears to be occurring, the more we continue to learn about it, the more likely we are to find a new way to combat cognitive decline.