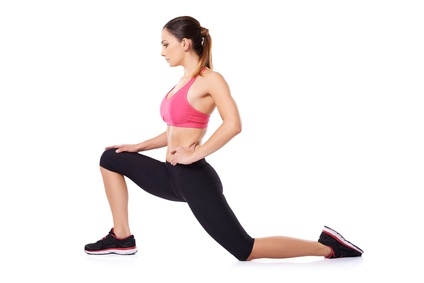 By now, you’ve most likely heard the term ‘fat shaming’ and may have already developed an opinion about it for yourself. In another recent post, we discussed a mother who came under heavy criticism for a photograph she thought was inspiring but many felt was nothing more than a ploy to make other moms feel badly about their bodies. The latest case of fat shaming comes from perhaps an unexpected source, an athletic clothing store.

Clothing outfitter Lululemon recently offended the masses when blaming their recent clothing design glitch on body type, rather than the fabric they used. Here’s a little background on the story leading up to the controversy.

Back in June 2013, the company recalled a certain type of their yoga pants because they actually were receiving many complaints that these pants were see-through when women bent or squatted, revealing far more than many even noticed at first. Naturally, the company issued a recall. But next is where Chip Wilson, co-founder of Lululemon may have taken a mis-step with consumers.

On November 8th, during an interview Wilson explained the supposed reason for the issue –

“Quite frankly, some women’s bodies just don’t work for [the pants] … It’s really about the rubbing through the thighs, how much pressure is there over a period of time.”

With just these few words, a national debate has begun.

Many women feel that this is a personal attack against their bodies. It seems surprising that a company which makes clothing specifically for women who are taking care of their physical health should be made to feel like their bodies are too large for the clothing.

Regardless of intention, it seems Wilson is sticking to his guns. He did take to Facebook to release an apology to consumers but many felt it was not sincere or was simply too little too late.

You can watch the original interview and the apology HERE.

What do you think? Is Wilson’s apology sincere? Is it necessary?