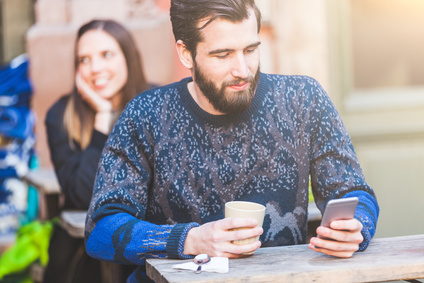 Expectant mothers must watch everything they consume, that’s something we are all familiar with but what about dads-to-be?

It appears that men who consume more than two caffeinated beverages a day in the weeks leading up to conception are at an increased risk of experiencing a miscarriage.

For women, the risk of miscarriage may also increase if she drinks more than two caffeinated beverages each day during the first seven weeks of pregnancy.

The fact that a man’s caffeine intake can impact the pregnancy is pretty surprising. We have become familiar with the idea that what a woman does pre-pregnancy will impact her baby but the idea that a substance like caffeine can impact it is a bit more unexpected.

You are probably wondering why this happens, right? Well, currently so are study researchers. These findings were part of an observational study so further research is needed.

One theory is that caffeine may be responsible for turning off certain genes in either the sperm or the egg. There is currently no research that can fully back this theory .

Another finding is that women who take multivitamins before and during pregnancy have a decreased risk of miscarriage, taking down the risk by down by 79%.

Both male and female consumption of two caffeinated beverages daily was associated with a shocking 74% greater risk of miscarriage.

Current recommendations for women still stand – maintaining a healthy weight, taking vitamins and seeing a doctor all decrease the chances of a miscarriage occurring. Now, men may start rethinking their diet prior to conception as well.