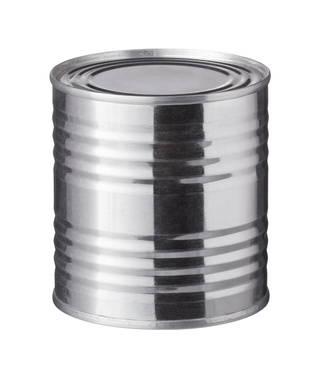 Over the past 5 years, consumers have been reminded about the dangers of Bisphenol A, better known as BPA.

Most commonly BPA is associated with potential hormone disruption. The groups at highest risk are pregnant women and young children. You would think that due to these campaigns, BPA would be removed from cans and other products by this time.

A new report, however, revealed that grocery stores across the country are still housing a variety of different BPA containing cans.

The report was compiled by a group of non-profit organizations to highlight the potential dangers consumers are still subject to.,

The surprising result is that more than two thirds of the cans that were tested contained BPA. Some companies claim that BPA has been removed, however, there is no true confirmation as to what they are replacing this chemical with.

So what companies should we be on the lookout for?

The following brands have claimed to steer away from BPA and were free of it – Amy’s Kitchen, Annie’s Homegrown, Hain Celestial Group and ConAgra.

In light of the recent findings, Campbell’s came forward this week to announce that they will discontinue the use of BPA in their can lining by the middle of 2017.

Evidence has also shown that BPA can cause infertility, obesity, diabetes and other reproductive problems.