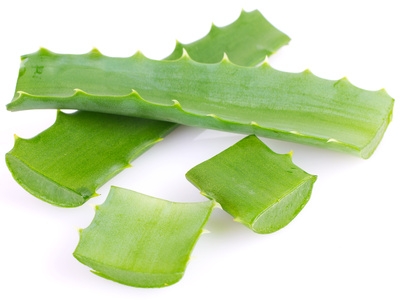 Now here is a news story to put a smile on your face. The sugars from the plant used to make tequila have been linked to lower blood glucose levels for those suffering from type 2 diabetes. But don’t get too excited. The process of making the alcohol actually removes the valuable sugars.

The research, which was conducted in Mexico, shows that this sugar (agavins) is actually not digestible and therefore doesn’t raise blood sugar. It’s treated as a dietary fiber in the body and passes along as such.

The study consisted of feeding mice a regular diet while adding agavins to their water. Those who consumed that sweetened water actually had lower blood sugar levels and consumed less food as a result. A hormone called GLP-1 was also produced in these mice which helps them feel fuller for longer.

For those who are medically obese, unable to regulate their blood sugar or who eat too frequently, agavins may help level out there eating patterns and result in lower weight and better health.

As far as current agave extracts sold in health stores, these are not in the correct form for this benefit either. The benefits come from the raw agavins only.