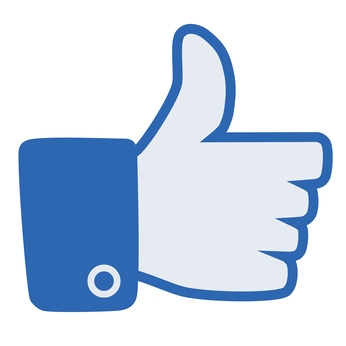 It may come as no surprise to you that Facebook can have an impact on your emotions…but now there is scientific evidence to confirm it! The good news it that positive moods are easier to catch than negative ones, according to this new research.

The study recently published in Plos One compiled analysis from more than a billion anonymous Facebook status updates posted by more than a million people in the U.S. over roughly three years. While some originally believed that Facebook users had similar posts to their friends because they aligned themselves with like-minded individuals, it appears that uniformity in posts and moods can actually be spread.

To test their theory, researchers needed to see if negative emotions and positive emotions could be spread online, so they used rainy days to see how many negative statuses would be written and if they could impact their Facebook friends who were not geographically in the same rainy area. For each person who had a weather impacted negative post, that person had 1.29% of his or her friends write an equally negative post.

Now for the good news – positivity tends to be more contagious then negativity on Facebook.

For those who posted positive Facebook updates, 1.75% of his or her friends followed suit. When researchers were asked to give their thoughts on why this might be, they suggested that Facebook is inherently intended for sharing positive life events (hence the absence of a dislike button).

So as the weekend closes in on us, try posting that “TGIF” update. You never know who you will be spreading positivity to!

To read more on the study, check out this CBS article.