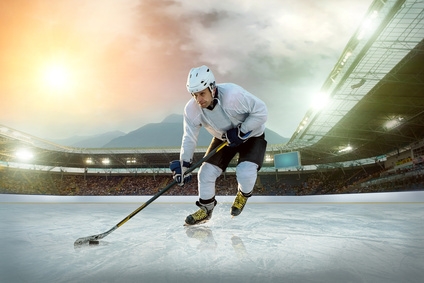 Whether on the sports field or the result of a freak accident, concussions are common and in some cases they can be very serious or even fatal. One mistake that many people often make is thinking that they will be fine and ignoring the signs of a concussion. This can lead to massive complications. A new blood test however may help doctors identify how severe a concussion is and how long recovery will take.

This innovation tests the amount of a protein (called total tau or T-Tau) that is released during a brain injury. This can be especially helpful for sports injuries since doctor’s will more accurately be able to recommend the appropriate amount of rest needed before returning to the game.

One of the main dangers for athletes is sustaining another head injury while their previous concussion is still healing. This can lead to long term health problems. While the testing is still in the beginning phases, researchers are hoping to roll out a portable testing kit that would allow athletes to test the severity of a head injury. This would alert them that they should go to the hospital immediately or could reassure them that there is no serious concision and that they can return to the game.