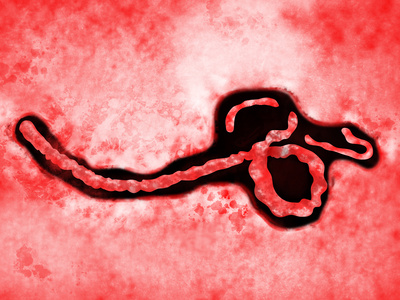 Since the Ebola threat in the U.S. appears to have subsided substantially in the last few months, it’s easy to forget that it is still claiming life after life in West Africa. Our national news has taken a step back from reporting as it is no longer impacting us but Ebola is a very real part of life for many people. Fortunately, this incurable virus is now on the verge of being combated preemptively with vaccines and there efficacy will be tested by the end of the month.

Two leaders in the pharmaceutical field (GlaxoSmithKline and Merck & Co) have joined forces to create vaccinations with the potential to save lives. Representatives of WHO (World Health Organization) have stated that testing in Liberia is set  to begin the end of this month and is also set for next month in Sierra Leone and Guinea.

This could finally give health officials the upper hand on fighting the outbreak which has now killed 8,259 people.

*Currently there is no cure for Ebola

*An estimated 50% of those infected will survive

* The most common symptoms include body aches, coughing, vomiting, diarrhea and fever