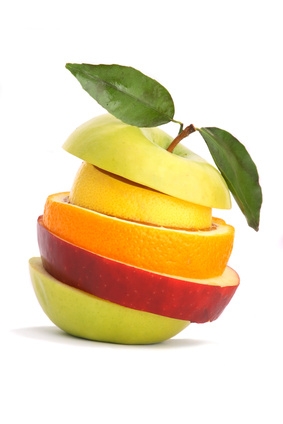 We’ve all been faced with that tough choice in the produce aisle – do we cough up the extra 50 cents to buy organic or do we save a little on the regular veggies and call it a day?

The raging debate about whether to ‘go organic’ has revolved largely around whether organic items are better for us nutritionally than their chemically grown counterparts but thanks to a new study. we have another fact to consider. If given the option for chemical exposure or not, most of us would go with the ‘not.’ So perhaps that’s the main reason that spending that extra money is well worth it. Let’s take a closer look at the study published in the Environmental Health Perspectives journal and you can be the judge.

While we are largely under the impression that pesticides are “bad,” few studies have actually looked in to the correlation between poor health and pesticide exposure. This recent research however took this very approach.

Here is a list of the most common crops treated with pesticides:

OPs (or organophosphates) which are used for treating crops have been identified as toxic for the nervous system if a person is directly exposed. When we eat produce treated with this, washing and peeling the vegetables does reduce much of the residue – but not all. The grey area for us is largely figuring out how much exposure we are getting through food grown in these treated crops and how it is impacting us. That’s were the new research comes in.

After studying data from a two year range of nearly 4500 participants, researchers discovered that those who ate non-organic fruits and vegetables had higher concentrations of OP metabolites in their urine. While research is still being conducted on long term health effects, one thing is for sure. The level of OPs you are exposed largely depends on whether you eat organic or chemically grown produce. The study leader concluded with the advice that eating fruits and veggies daily is important for overall health regardless of whether they are organic or not. Until we have further evidence on the impact of OPs, it’s up to you to choose whichever option you feel most comfortable with.