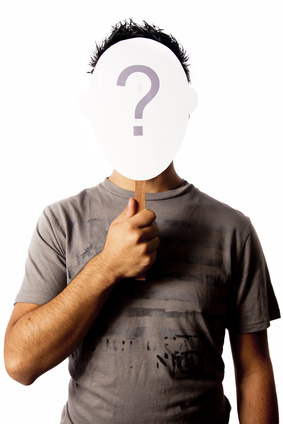 With Chlamydia at a record high last year law makers are trying to come up with a way to cut back on the spread of sexually transmitted diseases. “Expedited partner therapy” (EPT) is now legal in at least 27 states and allows doctors to write prescriptions not only for those that come into the office for treatment but for them to take home to their sexual partners as well. While some see it as an advancement in disease control others have serious concerns about doctors writing prescriptions for patients who not only will go unseen by a doctor but whose identities will remain anonymous as well.
While it may not be a perfect system early research has indicated that it is cutting down on the incidents of both further infection and re-infection of the original patient. Traditionally when a patient receives treatment for a sexually transmitted disease they are encouraged to share the names of their partners so that they can be contacted and advised to seek treatment at a doctor’s office. Now instead of having to name partners or have them go through the embarrassment of going to a clinic a patient can just fill extra prescriptions and give them out under the assumption that their partners are infected too. In initial trials conducted by the CDC only 14% of men given EPT to treat Chlamydia and gonorrhea were found to have recurrent infections compared to 43% of men treated traditionally. In women the numbers were less dramatic dropping from 15% to 12% when given EPT however most law makers feel that any reduction in cases of infection is a step in the right direction.
The opposition to EPT has argued that by prescribing for an unknown patient there is the danger of adverse reaction or drug allergy but supporters of the program maintain that the most common antibiotics used to treat Chlamydia rarely cause any problems. A much greater concern is that by giving out antibiotics without knowing if they are necessary or that they are being taken correctly it could increase the risk of spreading a drug-resistant strain of gonorrhea. Finally it’s possible that by entrusting the medication to the patient there is the risk that they will not be completely honest about what the medication is for and why it needs to be taken.
No matter which side of the argument you find yourself on no one claims that EPT is perfect. While it is always best to be seen in person by a physician when it comes to entrusting medication to the patient it seems like the benefits outweigh the risks of allowing these infections to go untreated.