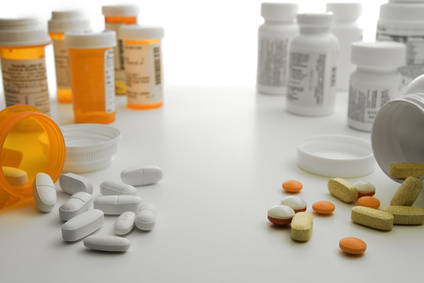 Good news for those having trouble paying for their medications; over the next year or so patents are scheduled to expire on nearly half of the world’s top twenty medications. With generics becoming available on everything from blood pressure to depression medication it is estimated that approximately 15% of the population will notice significant savings on their health care costs.

Generic Medicines
According to the U.S. Food and Drug Administration, generics are medicines that are chemically equivalent to a name brand medication. They are regulated to ensure that they are the same in active ingredients, dosage, method of administration, quality and performance as their name brand counterparts. Because they do not have to pay developmental and testing costs and because of the increased competition generics are usually offered at 20-80% lower cost to consumers. U.S drug patents are good for twenty years of protection but because many of those years are spent developing and testing the drug the usual active life of a drug patent is around 10-12 years. It is when these patents run out that generic versions are able to go into production.

How it Will Affect the Public
Because insurance companies have systems in place to automatically switch patient to generics when they become available most people will not have to ask their doctors or pharmacists for the new drugs, they will get them and the savings they ensure quickly and automatically. For those with insurance, the average copay on generic medications is $6 a month, compared with $24 for insurer preferred brand names and $35 for those nonpreferred. For those without insurance savings will be considerably higher. According to Wolters Kluwer Pharma Solutuions the average price for a brand name medication is $198 compared to only $72 for generics. With many couples in the U.S, paying over $1000 a month in medication costs this news comes as an enormous relief. Doctors are relieved too; today many people avoiding taking their medication or visiting their doctor because of the prohibitive costs. As medications become more accessible it is hoped that fewer people will jeopardize their health because of the high costs.

The Big Seven
Over the next fourteen months the following medications will go off-brand.

These seven medications are just the beginning for what is sure to be an enormous change in the way people view their health care. Over the next decade another estimated 120 popular medications will see their patents expire opening up the pharmaceutical world too an enormous amount of competition. Not only will these changes help the people who take each medication but savings for the government and tax payers will be astronomical. According to the Generic Pharmaceutical Association, generics have already saved the health care system $824 billion dollars over the last ten years and a number now approaching $1 billion every three days.