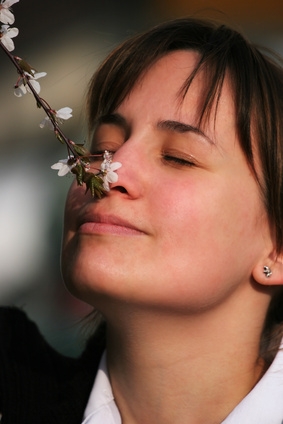 Ever ask someone ‘wow, what is that smell?’ just to have them look at your like you are crazy? Well, according to a new study your sense of smell is determined by your genetics. This is why some people can smell certain things and others cannot.

Researchers tested 10 common odors on more than 200 participants to learn if there was a correlation between sense of smell and genetic makeup. Of the 10, the 4 which have been found to have that link include malt, apple, blue cheese and violets.

The results have been published in the August edition of the journal Current Biology.

The scents which were tested, contained the 10 most common elements found in food and beverages. Such a large percentage of the experience of enjoying great food or fine wine for example comes from not just the taste, but the scents. This variation in sense of smell may help us to better understand why one meal could be considering outstanding to one person and inedible to another.

For those in the hospitality industry, a practical application could come from this discovery. By identifying the groups of those affected by certain scents, they can perhaps create accommodating meals which will appear to each group separately.