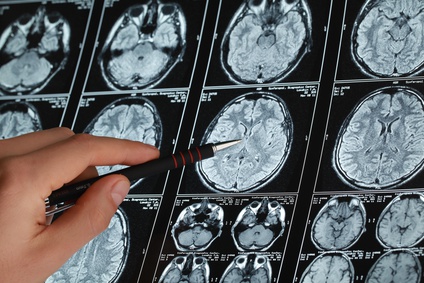 While any couple who has had at least one solid argument can attest to, it often seems men and women think very differently at times. You might be surprised to learn, however, that science has shown that the brain is actually considered unisex, with no real differences from male to female.

While other studies have looked at particular parts of the brain, this is the first to look at the brain as a whole. Apparently there are both masculine and feminine characteristics when it comes to the brain, and these aren’t reliant upon gender at all. Study lead author Daphna Joel wanted to compare and contrast the brains of males and females to find any defining differences.

The MRI brain scans of 1400 people were analyzed as part of the research included in the study. When looked at from a scientific standpoint, there is a negligible difference in the gray matter, white matter as well as the connections in the brain. Researchers also noted that the majority of brains they looked at had both common female and male traits. This of course is looking at merely the brain itself and not the way gender impacts your overall thought patterns. The nature vs. nurture aspect is left aside.

If you would like to read the while report, the study was published in the November 30th Proceedings of the National Academy of Sciences.