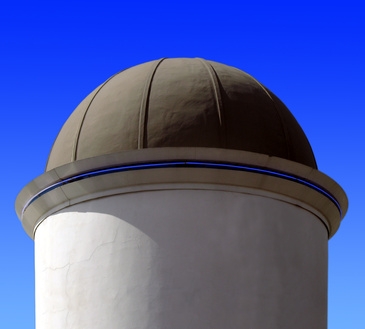 Say the word “circumcision” in a crowded room and someone is sure to have an opinion. Scholars, religious leaders, mothers and doctors worldwide have freely voiced their differing opinions. Controversy aside, a new study has found that men who are circumcised, meaning they have had the foreskin removed from the tip of their penis, are less likely to transmit the Human Papillomavirus to their female partners. HPV is currently recognized as the leading cause of cervical cancer in women.

So is it possible that this new information will be enough to end the battle? Not likely, but perhaps it will lend a new perspective on the age old feud.

The Study
The results of this new study of heterosexual couples from Rakai, Uganda, has been published online today in The Lancet and now makes it clear that there is, from a medical standpoint, even more incentive for parents to make this rather difficult decision for their baby boy.

In order to reach this conclusion, more than 1,200 HIV-negative heterosexual couples were tested. It’s important to also note that in Uganda, there is a large push for men to be circumcised as this has been medically proven to help lower the risk of transmitting the HIV virus.

The male participants of this study were split in half. One half was voluntarily circumcised as the study began and the rest, scheduled to undergo circumcision at the study’s conclusion.

Two years passed and these sexually active couples yielded some fairly conclusive evidence. Those who had been circumcised were less likely to pass the HPV virus to their female partner. Combine this new medical finding with the growing use of the HPV vaccine and this could have large implications for women’s health.

CDC Circumcision Stats in the U.S.
According to a WebMD article and the CDC, male circumcision is declining in the United States. While the impact of this study is projected to be a large one in other countries, the U.S. may not feel as large of an impact since cervical cancer screenings are done on the regular.

According to the CDC, between the 2004-2009, the rate of circumcision in newborns fell from 56% to 33%. While currently the choice remains up the parents, with little push to have the procedure done, as more medical evidence for the health benefits of having it done may begin to influence the suggestions of both the CDC and the American Academy of Pediatrics (AAP) according the WebMD article.

This latest finding joins other research regarding the lowered risk of HIV and genital herpes transmission in circumcised men. However, in spite of the growing amount of medical backing, there are some who still regard the practice as a barbaric and even an abusive one.

What are your thoughts on the latest findings? If you were anti-circumcision before, does this make any difference to you?