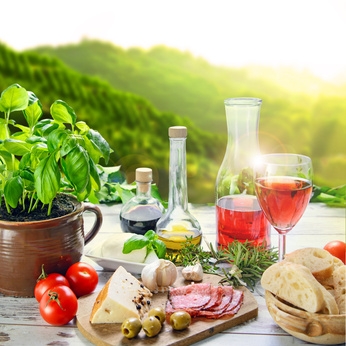 While we live in a culture where the word “fat” is inherently bad, it’s important not to overlook the importance of “good fats.”

Most of us know about these as they are contained in foods like avocado, nuts and other healthy foods but new studies have found that when women consume these healthy fats frequently, they are 40% more likely to live past 70 years of age.

The study consisted of questionnaires from women ranging in age from their 50s to 60s who were asked to report different habits of their lives including their overall well being and dietary choices. The study took place from 1984 to 1986 initially. Fifteen years later these same women were asked to follow up on questions regarding their health and wellness. They were also examined to check both their mental and physical well being.

Once these facts were examined, it was determined that those who followed the Mediterranean diet were far more likely to exceed the age of 70.

Still not sure what the Mediterranean diet is? The following was quoted in FoxNews –

One of the greatest things about the Mediterranean diet is that it tastes great too!