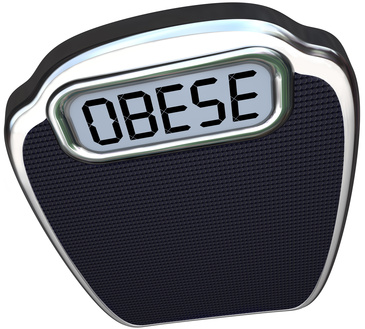 All the buzz you are hearing in the media regarding the ‘obesity epidemic’ is on par with a recent study confirming that a third of the world’s population can be categorized as obese or overweight.

If you do the math, that’s nearly 2.1 billion people.

As you can imagine, not all areas of the world are impacted as heavily by obesity. In the developed word however, men are more commonly considered obese than adult women.

Conversely, in the developing world it’s just the opposite. When it comes to children, this same study also reports that obesity and being overweight has increased worldwide in adolescents since 1980.

While many turn a blind eye to the issue, obesity is not to be taken lightly. Those who are medically categorized as obese or overweight are actually more likely to suffer a variety of medical complications including diabetes, certain cancers, stroke and heart disease to name a few.

Perhaps unsurprisingly, the United States was listed in the study as having a “high prevalence of obesity,” with 31.6% of men and 33.9% of women. Essentially 13% of the populations obese people live in the U.S. While these statistics may be grim, they can serve as a wake up call for those who need to keep their weight in check for their health.