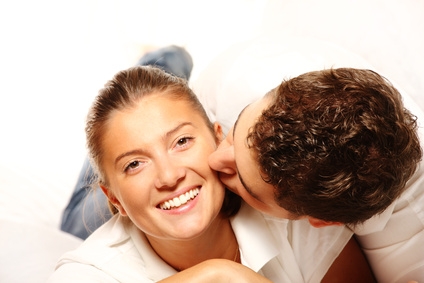 Did you know that there are over 40 different combinations of sexual acts?  Or that the rate of condom use is significantly higher in black and Hispanic Americans compared to whites and other racial identities?

A new study by the National Survey of Sexual Health and Behavior (NSSHB) conducted by Indiana University sexual health researchers, highlights the sexual behaviors of almost 6,000 adolescents and adults ranging in ages 14 to 94.  This study, presented in nine papers published in The Journal of Sexual Medicine, is being delineated as one of the most comprehensive sexual studies in almost two decades.

One key finding of the study was that only 1 in 4 acts of vaginal intercourse were condom protected in the United States.  This statistic was only 1 in 3 amongst sexually active singles.  However, adolescent teens were at the highest of condom use rates with over 70% reporting condom use on their last sexual encounter.

Other key findings highlighted from the study include:

With sexual curiosity on the rise, researchers have noted that the information ascertained is important in keeping the public and health officials up-to-date on safe sexual behavior and condom use.  The goal of revealing the data is to assist in reinforcing better public health programs conceptualized to enhance the sexual health of our country.