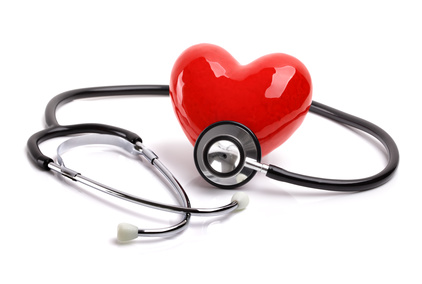 Is there anything that the smartphone can’t do these days?

Now, thanks to a new innovation, doctors may soon start using their smartphones to better detect and study their patient’s heart health. The company, Eko Devices, is the brain child of three University of California, Berkley, recent graduates. Last week, the company received the news that the FDA approved their device and they are now free to market the Eko Core, a digital attachment for the traditional stethoscope that will transmit information to a smartphone.

The original stethoscope has been around for centuries and was originally designed by a doctor who was too embarrassed to put his ear to a female patient’s chest. Since then, it’s remained a staple in every doctor’s office.

With this digital attachment, doctors have the ability to compare a patient’s heart beat with others. It can also help the doctor identify abnormalities in rhythm. Another bonus is that the patient’s heat beat can be recorded and added to the electronic medical file which will make it easier for doctors to notice any changes in their patient’s heart beat and rhythm over time.

Perhaps surprisingly, this device is priced reasonably at just $199 per device or $299 for the stethoscope with the digital add on.