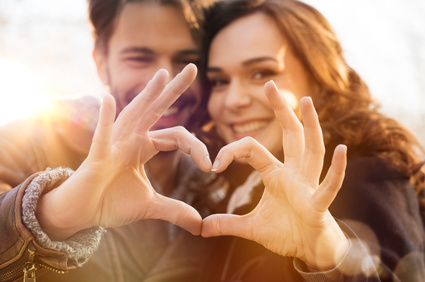 Well, this news will make many women happy! According to research done at Georgia State University, when heterosexual couples divide child care duties, the relationship as a whole (and sex) improves.

In order to reach this conclusion, data from more than 900 heterosexual couples was collected from the 2006 Marital Relationship Study and analyzed. The results show that when women are the main party responsible for child care, both partners more frequently report feeling that the quality of their sex life and relationship was low.  By contrast, couples who share responsibilities reported the lowest amount of fighting in their relationships. The researchers also concluded there was really no downside for men being more involved in the child care aspect of parenting and that in fact being engaged in their children’s lives is very important to men.

In the society of year’s gone by, when women were not part of the workforce, it made more sense in the relationship for the women to take on the majority of child care duties. Now, with most families relying on two incomes, it makes sense that relationships appear to be healthier when household duties are shared.

It’s interesting to note that the study found it didn’t necessarily increase the amount of time the couple spent together but simply sharing the work brought couples closer in their relationships both in and out of the bedroom.