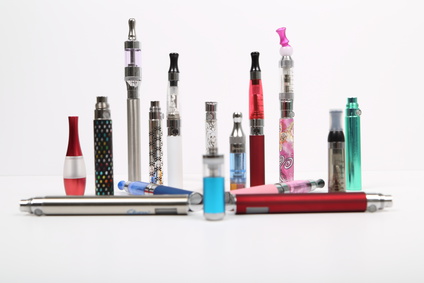 E-Cigs, or electronic cigarettes, are all the rage these days. Many hale them as the reason they could finally give up cigarettes and all the chemicals that go with them. Unfortunately, the things that often seem too good to be true usually are. Over the past year, E-Cigs have been the center of debate. Most are unregulated and it’s anyone’s guess what that liquid that people are inhaling and breathing out as vapor really is.

The latest claims, however, highlight the potential dangers these devices pose to teens. According to new research, teenagers who use e-cigarettes may be more likely to use other mainstream tobacco products including cigarettes, cigars and hookah.

These recent findings were recently published in the journal JAMA.

While many feel that the e-cigarette is a healthier option than traditional cigarettes, the truth is that they both contain nicotine, which is of course addictive. Teens are especially susceptible to nicotine addiction as their brains are still developing and are sensitive to the substance.

Teens are also particularly drawn to E-Cigs because of the common misconception that they are a healthier alternative. Once nicotine addiction takes hold, many teens than go on to try other traditional tobacco products.