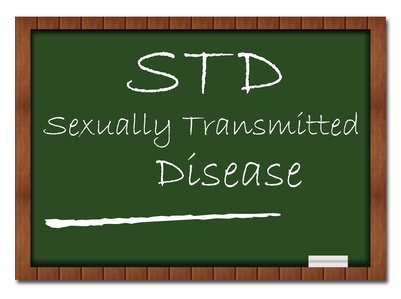 Bad news for men, STD cases are on the rise. That’s not to say this effects men only, however, in 2012 cases of gonorrhea and syphilis increased predominantly in the male population according to the CDC.

One surprising find is that while chlamydia cases are at the highest ever reported (more than 1.42 million) numbers of women affected did not rise. While men can also contract chlamydia, it’s more common for women to be infected which is why many health care professionals were stumped regarding these findings.

While there are many theories regarding how this may be happening, co-author of the study Eloisa Llata, MD, believes the increase is stemming from sexual encounters of men with other men, which would explain how cases in women are not seeing the same upward trend.

Of course, women are still at risk.

Exposure to many STDs can be limited through the use of a male condom. They do not prevent against all STDs however which is why health advocates continue to stress the importance of having both partners tested prior to sexual activity. Many STDs have no symptoms and yet the impact on long term health can be very negative if left undetected.

In this same study released by the CDC, the following facts were released:

*The cost of STD treatment in the US is about $16 billion a year.

Another concern that the CDC brought up is the alarming amounts of cases where antibiotic resistance occurs.