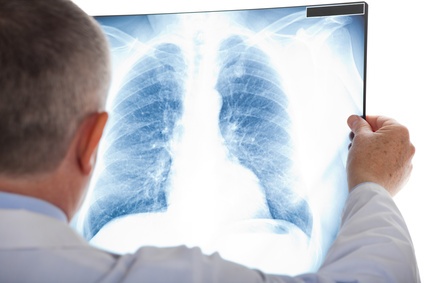 A new study revealed some surprising new information about lung cancer – apparently it can remain dormant for more than 20 years before becoming an issue. When it does become triggered however the damage can be substantial.

Researchers conducted a review of the lung cancer from seven different patients (some were smokers, some never smoked and others smoked but had quit) and found that the “genetic errors” that cause cancer had actually appeared long before their cancers had become aggressive.

So what does this mean for cancer research and treatment? In the long run this may provide awareness that screening can be done early to find these genetic errors and perhaps the cancer can be treated long before it begins irreparable damage.

Researchers found that the cancer most often comes out of dormancy once more genetic errors happen in the body. This triggers the cancer cells to become active.

If this information can be used to detect lung cancer sooner, this could drastically help raise the low survival rate for lung cancer patients.