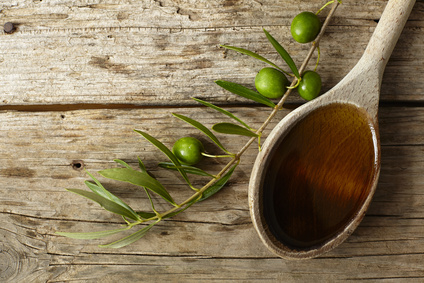 An apple a day keeps the doctor away, or so the adage goes, but in light of new research perhaps we should be taking a closer look at morphing to a Mediterranean diet.

Researchers studied the impact of a Mediterranean diet, rich in olive oil, on heart health and discovered that this eating habit actually reduced the risk of developing heart disease. Participants (all 5800) were between the ages of 55 and 80 and were a mix of both men and women.

These participants were then split in to the following three groups:

1.  Those with a Mediterranean diet rich with virgin oil

2. Those with a Mediterranean diet with nuts

3. Those with a low fat diet

Researchers noted that those eating the Mediterranean diet had a decrease in obesity and have lower blood sugar levels. Additionally, preliminary tests conducted prior to the start of the experiment found that 64% of those participating had metabolic syndrome. After being on the healthier diet, more than half no longer showed signs of the syndrome. With obesity skyrocketing in our country, there was other great news surrounding the Mediterranean diet. While eating this way, participants were less likely to gain fat around their waist and therefore less likely to have diabetes.