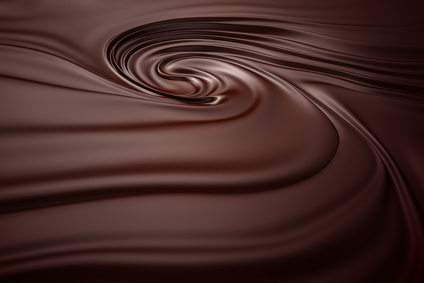 For those who love chocolate, this news will be well received. A new study has found that eating chocolate actually improves cognitive brain function.

This information was discovered from studying data collected from the sixth part of the Maine-Syracuse Longitudinal Study.

The new study published in the journal Appetite observed the dietary habits, cognitive function and cardiovascular risk factors of 968 participants ranging in age from 23 to 98.

The study revealed that those who consumed chocolate showed improved cognitive function. This was determined by having participants preform cognitive tests, visual-spatial memory and organization, working memory, scanning and tracking,abstract reasoning and a mini-mental state examination.

So why is chocolate so good for cognitive health?

Essentially, it comes down to the cocoa flavanols. The best of all the chocolate types for these benefits is dark chocolate. Milk chocolate and white chocolate have slightly lowered levels of flavanols.

Another positive discovery in this study is that flavanols may also protect against normal cognitive decline and even conditions like dementia.