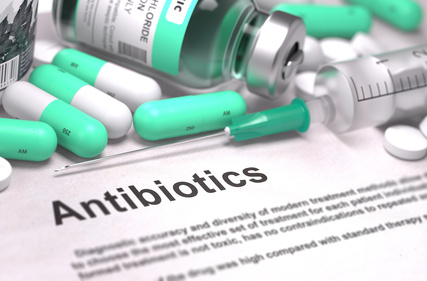 A new report has highlighted another side effect of antibiotic use that many of us never even expected – delirium. This state of mental confusion is often blamed on other medications (or on the infection itself) but according to Dr. Shamik Bhattacharyya and his study associates, antibiotics may be to blame more often than we think.

Some of the most common signs of delirium are mental confusion, hallucinations and agitation.

The lead author of this study, a neurologist from Brigham and Women’s Hospital in Boston, reviewed more than 70 years of case reports of patients who were given antibiotics and also experienced delirium. Seven of 10 of these patients were discovered to have abnormal electrical brain activity.

Often when confusion or mental agitation occurs and an infection is present doctors see it as par for the course. It’s been recognized over the years that confusion can be a side effect of certain antibiotics but it often isn’t the first place doctor’s look when symptoms begin.

Additional statistics from a recent CBS News article state that more than 262 million courses of antibiotics are prescribed annually in the U.S.

It’s important to note that the elderly are at the highest risk of suffering from these ill side effects. In light of the study findings, researchers are encouraging doctors to consider antibiotics as a potential cause for delirium. The elderly often experience confusion or agitation in the hospital and it’s become somewhat expected as part of getting older. Hopefully, this information will now give doctors another tool to help their patients.

Once antibiotic use is discontinued, patients are able to return to a healthier mental state in many cases.