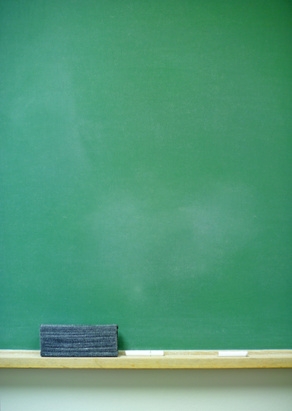 This month, school is back in full-swing, officially marking the closing days of summer. As teachers head back to the classroom, many male employees of the Milwaukee Public School district are more unhappy than the children missing their vacation freedom.

According to the Associated Press, in June, 482 employees were laid off for budgeting reasons yet many are protesting more than just the job cuts. The Milwaukee Teacher’s Education Association has filed a civil suit against Milwaukee Public Schools for  sexual discrimination towards male employees. These teachers feel that the limited prescription coverage they face in their profession is little more than a classic case of sexual discrimination.

The union is fighting to have erectile dysfunction medications like Viagra and Cialis covered under their current tax-payer funded prescription plan. While this may sound far-fetched to some, in the years of more prosperous economic times, these medications had  been covered as part of the teacher’s insurance benefits from 2002 to 2004. After reevaluating spending and the growing cost of medications like Viagra, it was considered an unnecessary expense and was removed for budgeting reasons. Currently, the MPS continues to ignore the request to reinstate this type of coverage as it is not the first time teachers in Milwaukee have fought this decision.

In 2008, an equal rights complaint was filed and subsequently turned down last September, with the decision upheld in June. The teacher’s union is now pushing for this case to be looked at once again by a Milwaukee circuit court judge. Under the current plan, female sexual dysfunction remedies are covered  which has further infuriated many male employees.

Erectile dysfunction affects men worldwide and is widely recognized as having a crippling effect on male confidence and mental well-being. Erectile dysfunction affects more than 18 million men over the age of 20 in America and is recognized as a medical condition. From the point of view of the protesters, it makes sense that as a medical condition, it should be covered like any other under insurance. On the other side of the fence, those against the protest see ED drugs as a luxury rather than a necessity.

It may be months before a decision is rendered but as the first ever case of it’s kind, this ruling will mark a revolutionary turning stone for how many view the need for erectile dysfunction prescription coverage.