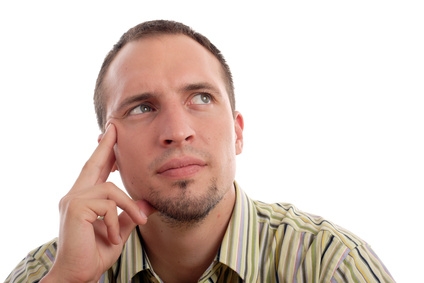 What would you say if I told you there is a virus that is known to affect more than 3 million Americans, and you may be one of the many who are yet to be diagnosed? Scary right? Well it’s not a scene from one of those outbreak-type movies, it’s far more serious than that.

If you thought the days of partying and craziness from your youth are secretly filled away in your past, never again to be heard from… think again.

Hepatitis C is one of the most common viruses contracted by those who have at any point in their lives been caught up in the party scene, though it is important to note that this is NOT the only way for infection to occur.

On occasion, blood transfusions, especially those conducted before extensive hepatitis C testing  began in 1992, also can be a cause of the viral infection. Most commonly, drug use which requires the sharing of needles or even the sharing of straws when snorting cocaine, can spread hepatitis C. Seem unlikely? Well say you only did this once…the blood vessels in the nose are fairly weak and it is common for them to tear, leaving a direct path for the virus to travel when things like straws, dollar bills etc. are shared when snorting lines of coke. Dirty instruments in a dental office or even dirty needles during a piercing or tattoo can also lead to hep C.

Still doesn’t sound like anything you have taken part in? Well how about sharing a toothbrush or a razor? These seemingly innocent acts can lead to big problems, especially since most people with the virus may be unaware they have it. The hep c virus is detected  only by a blood test, however, this is typically only done upon request.

Okay so now that you know how it is spread, what is hep C exactly? Basically it is a virus that can lead to complications of the liver. Unlike the other two common forms of hepatitis (type A and type B), there is currently no vaccine to protect against it. According to the CDC, 85% of cases become chronic and 20% of cases develop cirrhosis, or extreme scarring of the liver.

While there are no real cures for hepatitis c, there has been research done that shows some people respond to a year of chemotherapy treatment. This is only successful in about half of all cases, according to an article in the September 21, 2010 print edition of the Wall Street Journal. In fact, the article also explains that currently the most common treatment for hep c is two chemotherapy injection drugs weekly combined with ribavirin in pill forms three times daily for 24-48 weeks. The side effects are not always pleasurable and often those who begin the regime soon opt out.

Currently there are many different treatments out there being tested as well as vaccines to prevent others from becoming infected. But for now, perhaps the lesson to take from all this is truly an important one. Whether you realize it or not, you may have come in contact with the virus unknowingly and it can be decades before symptoms begin to show. The first step is to get tested and when it comes to your health, this is something you really don’t want to put off.