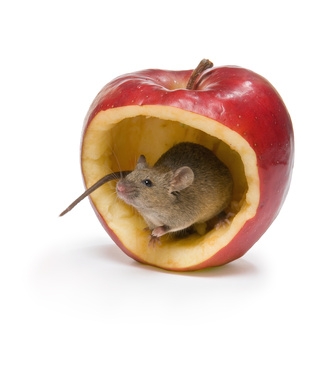 During the holiday season, the focus turns to family, festivities and overall merriment. But for those who are single or couples who are facing fertility issues, the holidays may be a bit more painful.

Two of this week’s health headlines from TIME.com involve fertility, and in two completely different ways.  One  regarding “holiday sales on sperm samples,” (yes, you did read that right) and the other…the possibility of having two biological dads! Okay…intrigued yet?

A different type of buy one, get one offer…
This is one holiday special you didn’t see advertised online or even on TV, nor did you wait 6 hours in a line to be the first to get this amazing offer, but this year, for those hoping to start a family, a sperm bank, not a mall, may be the place to go.

According to this recent article on TIME.com, the world’s largest groups of banks (both based in Fairfax, Virginia)  are getting into the holiday spirit by offering specials this week on samples. Fairfax Cryobank and Cryogenic Laboratories Inc. are both offering one-day sales this week that will make certain samples $300 to $660 per vial, depending on the type of treatment it is intended for and the background of the donor.

Also, as stated in the article, the most highly sought after samples are from “Jewish doctors, or biracial men of African American and Caucasian decent.” If you want a sample from a highly educated man, you will need to pay extra. Good genetics and educations don’t come cheap in the world of fertility treatments, but for many single women, or couples with fertility issues, the cost is well worth it.

Ever wondered how a bank decides to offer a sample from one man and not another? Not everyone can make the cut. Each donor is screened for potential genetic complications or flaws that could be passed on. These include family history, illness and likeliness of passing on a genetic disorder.

One man’s samples (1 sample/wk for 6 months) can be used by 25-30 families each, with not limit on the number of children conceived in those particular families.

A new twist on the traditional “birds and the bees” talk…
Recent research published in Biology of Reproduction, may forever change the classic “birds and bees” talk that inevitably comes up when raising children.

One mouse was born with two dads marking the first time that two different male genetic materials has resulted in one animal from a specific fertility treatment.

While it can only be speculated that the same end result can be achieved in humans, the ethics and use of such a fertility technique would undoubtedly raise some questions. It has been suggested that perhaps this discovery could  be very useful for gay couples who could have a child containing both men’s DNA. In animals, according to the article, endangered species could also benefit from this discovery as well.

If you would like to have fertility testing done, KwikMed offers specials for men and women through United States LabCorp facilities.