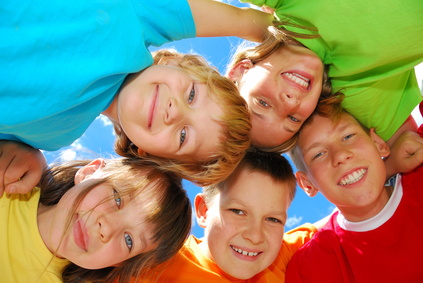 The authors of the study have suggested that the higher exposure levels are due to sharing elements that are created in apartment settings, such as seepage through shared walls and ventilation systems.  Dr. Nanci Yuan, an associate clinical professor at Stanford Univeristy, told ABC News that, “This article highlights the far reaching negative impact of smoking not only on the smoker themselves and their close contacts, but also impacts and burdens the health of their neighbors and the community as a whole”.

According to the American Cancer Society, the effects of secondhand smoke are detrimental to children.  Some of the long term effects on children are higher rates of lung infection, more cases of bronchitis, increase in severity of asthma attacks, ear infections, and sudden infant death syndrome (SIDS).

The authors of this study hope that the data leads to stricter housing laws, and someday zero tolerance for tobacco use in housing quarters.  “This study is the last link in the chain demonstrating the need for smoke-free buildings”, said researcher Dr. Jonathon Winickoff.  “People will shake their heads in disbelief that we ever allowed smoking in buildings where children live.”

Smoking is a difficult addiction to conquer.  For help quitting smoking or for information on smoking cessation Chantix, please consult a doctor.