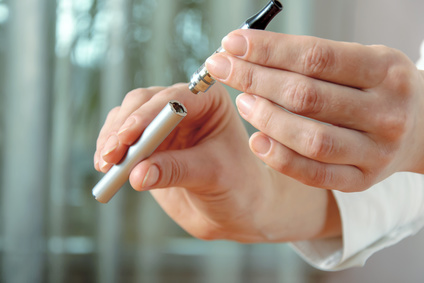 Since their invention, e-cigarettes have come under fire for their unregulated parts and the grey areas they enter when it comes to smoking laws. A recent incident however is one that has many people concerned.

A 14-year-old was allegedly left blinded after the e-cig he tested at a Brooklyn mall kiosk exploded. He also may experience permanent damage to his hands.

This story is troubling for a variety of reasons. Not only is an innocent teen left permanently damaged, but he should not have even tested one to begin with as New York law does not allow e-cigs to be sold to minors. As a result, the boy’s father has filled a lawsuit.

It was the kiosk salesperson’s second day on the job.

Sadly, this isn’t an isolated incident. Reports of e-cigs injuring people are nothing new and the fact that the industry remains largely unregulated remains a troubling fact.