In an ever-changing political climate with healthcare at its core, it’s no surprise that issues involving women’s health are still up for great debate around the country. When it comes to topics of abortion, birth control, and emergency contraception, opinions vary greatly. The consequence? Access to these services and products seem harder to get than ever before. 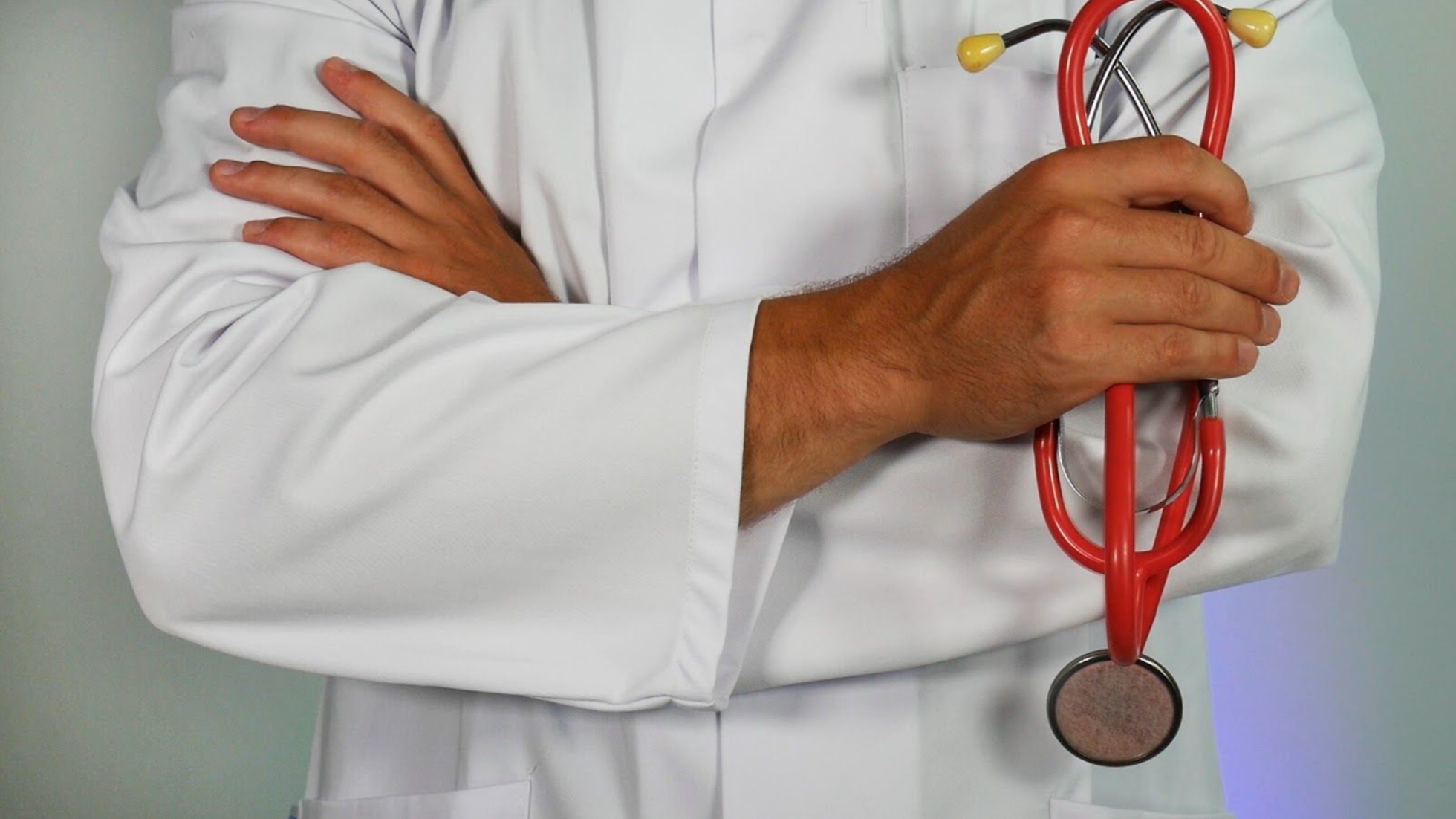 Emergency contraception, which has been approved by the FDA as an over-the-counter drug, is still being blocked by many pharmacies, leaving women with few options to avoid pregnancy after having unprotected sex. According to Reuters, the FDA’s ruling should allow for the purchase of the “morning-after pill” without restriction of age or identification requirements. Unfortunately, this isn’t the case. In a recent study published in the Journal of Adolescent Health, which focused on pharmacies in four Southwestern states, findings showed that “just 28 percent made it simple and straightforward for teens to purchase the emergency contraception.” Both misinformed staff as well as a lack of anonymity in the purchasing cycle play into the difficulty. Yet, most nationwide pharmacy chains are in the know—95% of them said patients could come in on their own to purchase their emergency contraception.

Despite some pharmacies making it difficult for young women to purchase these products, political agendas are also in the mix and making things even more complicated. Alabama, for example, is ready to make some harsh changes if Roe v. Wade were to be overturned, proposing a statewide amendment that would allow the government to prosecute women who use emergency contraception. Though this take isn’t welcomed on a national level, it is cause for concern with political tension rising, especially in the women’s health department.

According to The American College of Obstetricians and Gynecologists, barriers to access of emergency contraception include health system and pharmacy barriers, misconceptions on the effect and safety of the medication, as well as financial reasons, to name a few. Despite this widespread effect, outlets like KwikMed are making it easier for patients to find emergency contraception such as Ella, without the hassle of a pharmacy or lack of privacy.

If you want to learn more about Ella and think that it may be the right option for you, speak with one of KwikMed’s U.S. licensed physicians today: https://www.kwikmed.com/buy-ella/.