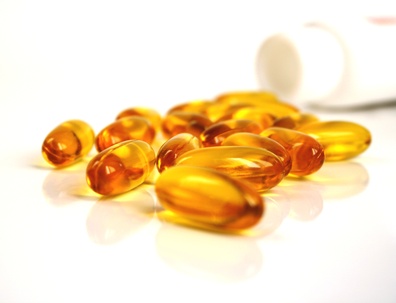 During the winter months it feels almost inevitable that at some point you will have a cold.  With the myriad of medications, herbs, and home remedies available to take to fight the beast it can be confusing figuring out what really does work.  A new study released by the American College of Physicians has decided to test out one particular product that has been at the forefront of the cold-fighting alliance: echinacea.

Over the past few years, echinacea has been the big dog in cold fighting remedies.  However, the effectiveness of its use has not been closely studied; until now.  In the article Echinacea for Treating the Common Cold, investigator Bruce Barrett, MD, PhD and his team at the University of Wisconsin created a study that compared the effectiveness of echinacea to other cold-fighting options.  A total of 719 patients enrolled in the study and they were split into four testing groups: placebo pill participants (blinded), echinacea participants (blinded), echinacea participants (un-blinded), and those who took nothing.  After beginning their regimen the participants were asked to participate in self-reporting questionnaires throughout the process to document how they were feeling as the days wore on.  They were also subject to having their nasal wash tested the first day, and later had to come back in for a second testing to distinguish if they were getting better and at what rate.

The outcome from the testing showed that taking echinacea did not greatly impact the effects of the cold.  According to the study, “This dose regimen of the echinacea formulation did not have a large effect on the course of the common cold, compared with either blinded placebo or no pills.  However, the trends were in the direction of benefit, amounting to an average half-day reduction in the duration of a week-long cold, or an approximate 10% reduction in overall severity.”

Researchers are stating that they cannot “confidently claim evidence of benefit” because the percentage of the positive effects were so small, making a positive correlation null.

The interesting thing to note is that although this study has not found striking benefits to taking echinacea to help fight a cold, it is not discouraging you from doing it either.  In fact, it almost seems like the investigators are still promoting the usage of echinacea despite not being able to conclusively state its benefits.  In the closing paragraph the investigators state, “the pharmacologic activity of echinacea probably has only a small beneficial effect in persons with the common cold….Individual choices about whether or not to use echinacea to treat the common cold should be guided by personal health values and preferences, as well as by the limited evidence available.”

Have you ever taken echinacea to help fight a cold?  How do you think it worked?  Do you have any other suggestions for fighting the cold that work for you?