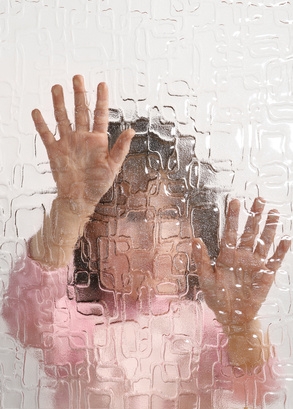 Doctors and researchers have been studying autism and its effects on children for decades now. While there are many factors which can increase the risk of having an autistic child, one new factor is starting to be examined more closely – pollution. Perhaps not only chemical pollutants, but noise pollutants also may be contributing factors in childhood autism.

While there is no one “cause” of autism, researchers believe that this new study could provide some insight into yet another potential factor that appears to have a trend toward autism.

The study was recently published in Environmental Health Perspectives and tracked the potential correlation between children living near highways and those developing autism. In order to do this, 304 children with autism were tracked and interviewed, according to an article from TIME. The study found that, in fact, a fairly large correlation existed. Children raised close to major highways (within 1,000 feet) actually have twice the risk of developing autism than those children raised away from the highway.

This conclusion was reached by first setting a control group which consisted of 259 children in Los Angeles, San Francisco and Sacramento. Also, factors that may affect the outcome, such as age, exposure to smoke etc, were accounted for. After studying both groups, researchers concluded that those who lived no more than 1,000 feet from a highway at birth were twice as likely.

So why is this? Researchers have many theories. First off, they are making it clear that a “cause” of autism has not been discovered, merely another possible contributing factor. Secondly, it appears that the chemicals from the non-stop highway traffic are enough to have some impact. While children who live in busy neighborhoods and near busy streets seem to be unaffected, there is a much higher chemical content on the highway.

Autism is a complex disorder. It is something so slight that is may be very hard for parents to detect, or it may be very noticeable from the start. These signs of autism generally are first noticed as the child reaches the age to begin socializing. For each child, autism and its symptoms are highly unique. Typically, a child may seem to be in his/her own world and may seem to ignore interacting with anyone on the outside of this “world.”

There is no cure for autism, but there are many therapies used to help treat it’s symptoms. Some autistic children seem to”get better” with age and therapy while others may remain slightly autistic their entire lives. Whether the symptoms are visible or hardly noticeable at all, autism is a lifelong condition. Other potential factors influencing autism risk include being male (more likely than females), older parents, premature birth and low birth weight. Many other factors are still being explored by those in the medical research field. This newest study, however, may make many new parents, or those thinking about settling in to start a family, rethink their location.