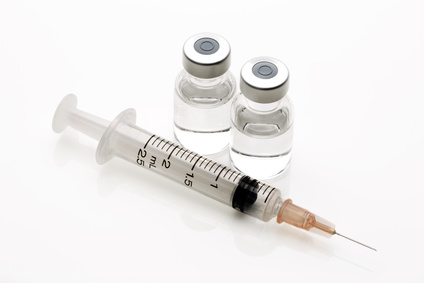 If you haven’t gotten your flu vaccine yet, you might want to take a look at this new information.

The director of the Centers for Disease Control and Prevention announced yesterday that the current flu virus has mutated, making this year’s vaccination less effective. As a result, medical professionals are gearing up for a potentially busy flu season.

While most adults can recover from the flu, aging adults, those with compromised immune systems or young children can suffer the full impact of the virus, sometimes ending in death. These are typically the groups of people that the CDC recommends should get the vaccine.

So how do they know the virus has mutated? The CDC found that  52% of the 85 influenza virus samples that were collected between October 1 and November 22 were different from those included in the vaccine this year. This is a clear indicator that once again the virus is changing.

So far, influenza A is the most common strain being reported this season.

So if you haven’t received a flu shot yet, should you still get one? Most medical professionals are still advising that those high risk groups still receive it since it can protect against the many other strains of the virus which are currently circulating as well. As far as the idea of coming out with a new vaccine this late into the season, it’s just not possible.