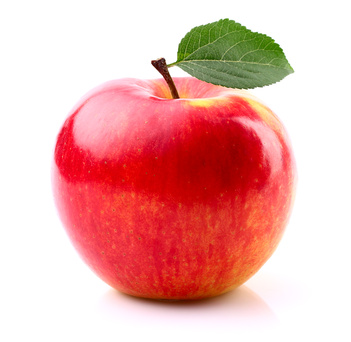 Not all types of sugar affect the body in the same way, this according to a new small study in the journal PNAS. Apparently fructose, a sugar which is found in many products including fruit, may trigger a desire for more sweets and increase hunger levels.

The study took place in Southern California and was composed of 24 participants and tested the results of glucose versus fructose on appetite. The participants were given a cherry-flavored, sweetened drink but were not told whether it was fructose or glucose. The surveyors than asked them to rate their level of hunger. In addition to these questions, the participants were also shown pictures of tempting foods, alternated with “neutral” foods, while undergoing a brain scan.

Days later the process was repeated using a different sweetener type than the test beforehand.

The result showed that when people drank fructose sweetened drinks their brain scans showed that they reacted more strongly to the appearance of food photos than those who had glucose sweetener.

It’s important to note that both fructose and glucose are similar when it comes to calorie content but where they differ is how the body breaks them down.

While this is certainly no reason to stop eating fruit, it is a reminder to pay attention to what types of sugar you put in your body and recognize your cravings as a result.