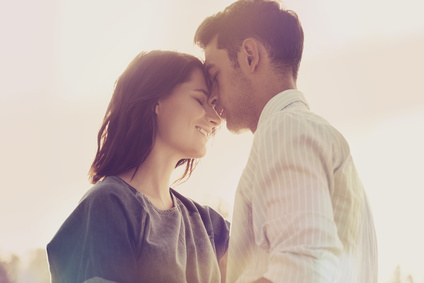 Nearly everyone knows about “the little blue pill,” these days. It’s worked wonders for men suffering setbacks in their love lives due to erectile dysfunction. Women who have decreased libido have been hoping for a similar pill. While the medication (flibanserin) has previously sought out FDA approval, it has yet to earn it. Now, drug makers are stepping back up to the plate and asking the FDA for the green light.

The proposed drug would treat hypoactive sexual desire disorder. In short, this condition is marked by a low sex drive and is defined by the Mayo Clinic as “persistent or recurrent lack of interest in sex that causes you personal distress.” The drug is currently owned by Sprout Pharmaceuticals and has been rejected twice already, citing that perhaps the pill’s benefits are not enough to outweigh potential side effects.

Sprout Pharmaceuticals is not the only manufacturer to attempt to enter the field of women’s libido drugs. Pfizer and Procter & Gamble have also made their own similar medications with no luck getting approval yet.

Many supporters are rallying around the potential approval as they feel women do not have as many options for increasing libido like men currently do. Others believe that therapy, rather than a medication, is the answer to increasing libido and dealing with other sexual roadblocks.

The FDA will make it’s decision on June 4th.