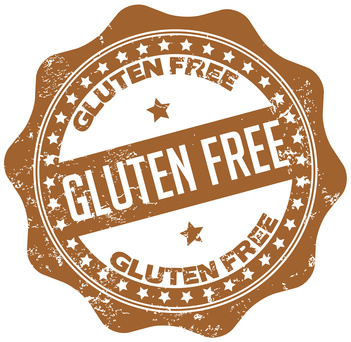 The world of diet fads and nutrition has been marked by the words “gluten-free” for the last few years now. While a certain percentage of the population does, in fact, have a gluten sensitivity, many others are eliminating gluten from their diets in an effort to improve their health. Additionally, many athletes have also jumped on the craze.

A new small study published in the journal Medicine and Science in Sports has found that going sans-gluten doesn’t have that desired impact on athletic performance.

By conducting a small study and testing inflammation and other factors in the participants, scientists were able to conclude that there was not a significant change in the participants bodies that would increase athletic performance.

Celiac disease occurs when people have an actual intolerance to the protein but it’s been stated that only a mere 1% of all Americans suffer from it and of those 1%, 83% of them are undiagnosed. So why then are so many people unaffected by the protein going sans-gluten?

Many believe that there are benefits of living a life without this but the more research that we see conducted on the matter, the less of a correlation between health and gluten are recognized.