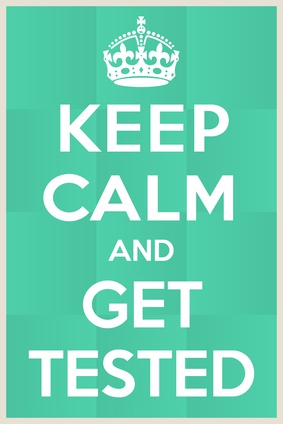 When it comes to antibiotic use, one of the biggest fears we have as a society is the possibility of antibiotic resistant bacteria. When used repeatedly, science has shown that antibiotics may become less effective and now, according to the Centers for Disease Control and Prevention, one popular treatment for gonorrhea is now losing it’s efficacy. The good news is that there are other antibiotics available, but it raises some potential concern for the future.

Gonorrhea is a sexually transmitted infection that can cause serious health issues if left untreated. One of the trickiest parts of this STI is that it often has no initial symptoms, so if you aren’t regularly getting tested, it could potentially cause damage while left undetected in the body.

The CDC reports that the antibiotic cefixime began losing it’s effectiveness in 2014. Typically the guidelines for treating gonorrhea include a ceftrixone-based combination therapy that is still effective.

Researchers will continue to monitor the decrease in effectiveness so further plans for treatment can be made in the future.