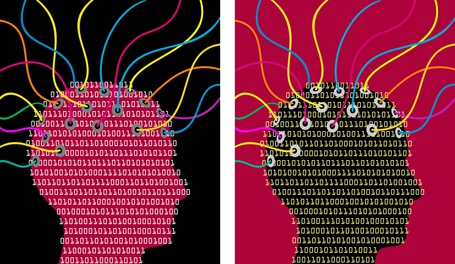 ‘Tis the season for two months of food-loving commercials followed by all the “lose the holiday pounds” ads in January. What if you could lose weight not just by will power and the latest workout fad but by brain stimulation?

A recent small scale study suggests that perhaps brain stimulation could help treat those with obesity in the future.

Researchers followed nine obese adults to test the impact of transcranial direct current stimulation on hunger and appetite. This low current is painlessly delivered to a targeted area of the brain through small electrodes. Levels of activity in the portion of the brain (the left dorsolateral prefrontal cortex) have been previously linked to body weight. For those with lower levels of brain activity in this region, obesity has been proven more likely. This is also the same area of the brain that is linked to reward processing, regulating behavior and taste.

This small study placed participants on a a five-day weight maintenance diet. These adults were then given either fake or real stimulation in the lower portion of the brain. They were then allowed to eat and drink whatever they would like from a vending machine.