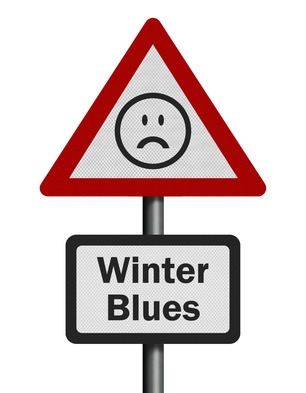 Seasonal depression is something that many people in cold weather areas are all too familiar with. When the weather outside gets chilly and sunshine is sparse, these climate changes have been linked to mood disorders. Recently however it’s been discovered that other mental illnesses may be seasonal as well.

There are many patterns that can be found not only socially from Google searching but also about health. According to a recent TIME health article, the Internet has been attributed to first documenting the signs of infectious outbreaks and side effects of medications that had previously been unreported.

A new study gathered  search query information from 2006 to 2010 and documented trends for terms being searched such as “schizophrenia,” “ADD” “bulimia” and “bipolar disorder,” to name a few. The results from both Australia and the United States were reviewed, as their seasons are opposite. According to the researchers,  all mental health searches followed seasonal patterns.

This information regarding the most popular seasonal disorders may prove helpful for medical professionals who are attempting to diagnosis a patient. Knowing that certain illnesses are more likely to surface seasonally may help them have a starting point for diagnosis. While this theory of gathering information from search queries is not steadfast, it does prove that there are certain illnesses or conditions that may be more likely in the colder months.

Perhaps once additional focus is placed on what to look for in these seasons, more public information on mental illness will be helpful.