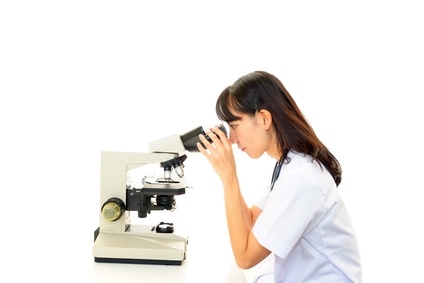 Most of us hear the word “germs” and associate it will illness and disease. While germs are responsible for these things, they can also be good. In fact, a large percentage of our bodies are made up of these germs, or microbes. Recently doctors have discovered that these microbes can largely impact a person’s weight among other things and there have been recent fecal transplants that effectively take the healthy microbes of the donor and implant them in the gut of the receiver.

Even the microbes which are passed to a baby during childbirth are believed to play a part in shaping the child’s immune system. Some doctors even now recommend exposing babies born via c-section to these microbes so that the benefits may still be achieved. Research has shown that our microbes comes from our close family as babies and children and then remain fairly consistent our entire life. At least for those who are healthy.

Now, in light of recent studies, your doctor may start recommending a yearly stool sample test.

What researchers have discovered by studying the bacteria colonies in several study subjects is that these colonies remain fairly constant over the years. This shows that our lives may be impacted over the years by these consistent microbes.

There are certain known causes of gut bacteria changes like strict diets or use of frequent antibiotics. Typically during these situations, probiotics are recommended to restore the natural bacteria to the gut.

In this recent study, a select group of subjects were given a liquid diet for weight loss and when their colonies were checked after losing weight, their bacteria numbers were reduced significantly. Furthermore, they noticed that subjects who saw frequent fluctuations in weight had less stable microbes than their peers who remained at a healthier, steady weight.