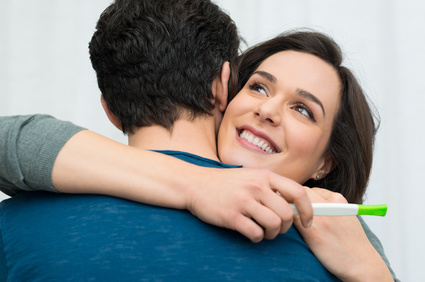 If you just read that headline and thought “well, of course it does!” we don’t blame you. Strangely enough though the reason isn’t what you might expect.

In light of two new studies, it appears that couples who have sex more frequently (even outside of their ovulation cycle) have a better chance of becoming pregnant.

This isn’t the first time it’s been suggested but finally we have some science to back it up. It appears that frequent sexual activity will cause the body to promote conception-supporting immunity.

The female body apparently prepares it’s immune system for the chance of pregnancy when having frequent intercourse. Prior to this knowledge, many women simply would wait until their most likely chance of becoming pregnant during their ovulation cycle but in light of this new finding, there may be some changes coming up.