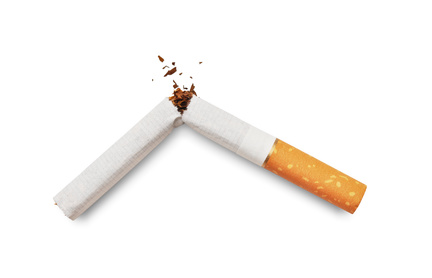 The last few years have seen many changes in how the government regulates cigarettes and smoking. From the more graphic packaging on cigarette packs to restricted smoking areas in restaurants and other public places, it’s safe to say we have come a long way from the when smoking was allowed in both hospitals and airplanes. Now, the first state in the U.S. has taken an even more aggressive stand – raising the legal smoking age from 18 to 21.

As of January 1st, Hawaii now bans the sale of cigarettes  and tobacco products (including the popular e-cigs) to anyone under the age of 21. In addition to this change, Hawaii also now prohibits the use of e-cigs in any public places where traditional cigarettes are banned.

The law has just come out of a 3 month grace period and now, for any business caught selling to anyone under the legal age, penalties will be strict. The average fee will range from $500 to $2,000 for businesses and any customers who are caught will be fined up to $50 for each offense and will also need to complete community service as well.

According to a recent Washington Times article, nearly 5,600 kids try smoking in Hawaii each year. Nearly 86% of adult smokers claim to have had their first cigarette before turning 21 and about 1,400 residents of Hawaii die annually as a result of smoking or from second-hand exposure.

It’s with these stats in mind that Hawaii hopes to set an example for other stats. While certain cities, like New York City, have implemented similar laws, this is the first time it has spanned across the entire state.